One of the best places to spend Victoria Day and the May Long Weekend is in Victoria where the city celebrates with a festival and various other activities.

In 2022 Victoria Day was on Monday, May 23rd. The annual parade took place this year for the first time since before the start of the COVID-19 pandemic. In addition to the parade there was a series of performances in downtown Victoria on the Saturday, Sunday and Monday, plus other activities elsewhere in the region.

To learn about the parade see our article about the Victoria Day Parade or visit the Greater Victoria Festival Society‘s website. To learn about other activities on the weekend as well, continue reading.

Victoria and the May Long Weekend

Victoria Day is a statutory holiday that celebrates the birthday of Queen Victoria who lived from 1819 to 1901. It’s this queen after whom the City of Victoria was named. The occasion is celebrated all across Canada, but especially in British Columbia’s capital city, on the Monday before May 25th each year.

A lot usually happens in downtown Victoria and the Inner Harbour on the May Long Weekend. Some of the best events that take place most years include the following:

Free performances take place in downtown Victoria on the Saturday and Sunday of the May Long Weekend. On those two days there is live music outside the BC Legislature. They happened on May 21st and 22nd in 2022.

Lots of marching bands come to Victoria for the parade. They travel from all around BC and even from the United States. In addition to playing and marching in the parade, many of them perform for free on the Saturday and Sunday.

On the Holiday Monday (so on May 23rd in 2022), there was more live entertainment at Centennial Square near Victoria’s City Hall. The parade runs from 9 am until around noon. After that there are free activities and entertainment in the square. Admission is free!

Victoria’s Victoria Day Parade is one of the biggest and longest parades in Canada. Not many parades go on for a full three hours!

The parade takes place on the Holiday Monday. It starts at 9 o’clock in the morning at Mayfair Mall at 3147 Douglas Street. The floats, bands and other parade entries meet and set up in the mall’s parking lot. From there the procession makes its way down Douglas Street all the way to Humboldt Street (which is by the Empress Hotel).

Tens of thousands of people line the street to see the parade. There are lots of floats, marching bands, clowns, VIPs in cars, military vehicles, emergency vehicles, collectible cars and other entries by local businesses and community groups.

To learn more about the parade, see our article about the Victoria Day Parade or visit the Greater Victoria Festival Society‘s website.

To get an idea about what the Victoria Day Parade looks like, and the wide variety of marching bands that participate, check out the following video.

The video shows scenes of the parade from a couple of years before the start of the COVID-19 pandemic. The focus of the video is on the bands. There are lots of floats, emergency vehicles, clowns and even boats sometimes too! They just aren’t included in the video.

So many marching bands participate in the parade. Many are school bands, some of which come up on tour from the United States. There are also military bands, bands with drums and bands with bagpipes. They all make the parade a wonderful experience, and many of them perform around downtown Victoria at other times on the weekend too.

To learn more about what happens on Victoria Day, and for a video that shows more of the parade, see our article about Victoria on the Victoria Day Long Weekend.

For a list of other events in the city at other times of the year, see the Victoria Festivals & Events Calendar.

Other articles that might be of interest include the following:

To learn about what’s happening on the May Long Weekend in the Lower Mainland, see the Vancouversbestplaces.com website. 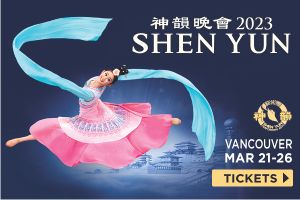 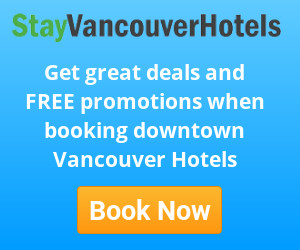 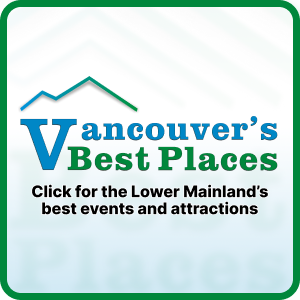 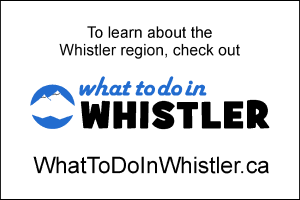 Victoria’s Best Places is an online resource for tourists, locals and anybody who wants to know the best places to visit and what’s going on in the Greater Victoria region.

Information on this website is accurate to the best of our ability at the time of writing, but actual details may vary. Victoria's Best Places does not accept responsibility for loss or inconvenience due to errors. For the most up-to-date information see relevant official websites.
We use cookies and other tracking technologies to improve your browsing experience on our website, to show you personalized content and targeted ads, to analyze our website traffic, and to understand where our visitors are coming from. By browsing our website, you consent to our use of cookies and other tracking technologies.Accept
Privacy & Cookies Policy

This website uses cookies to improve your experience while you navigate through the website. Out of these, the cookies that are categorized as necessary are stored on your browser as they are essential for the working of basic functionalities of the website. We also use third-party cookies that help us analyze and understand how you use this website. These cookies will be stored in your browser only with your consent. You also have the option to opt-out of these cookies. But opting out of some of these cookies may affect your browsing experience.
Necessary Always Enabled
Necessary cookies are absolutely essential for the website to function properly. This category only includes cookies that ensures basic functionalities and security features of the website. These cookies do not store any personal information.
Non-necessary
Any cookies that may not be particularly necessary for the website to function and is used specifically to collect user personal data via analytics, ads, other embedded contents are termed as non-necessary cookies. It is mandatory to procure user consent prior to running these cookies on your website.
SAVE & ACCEPT